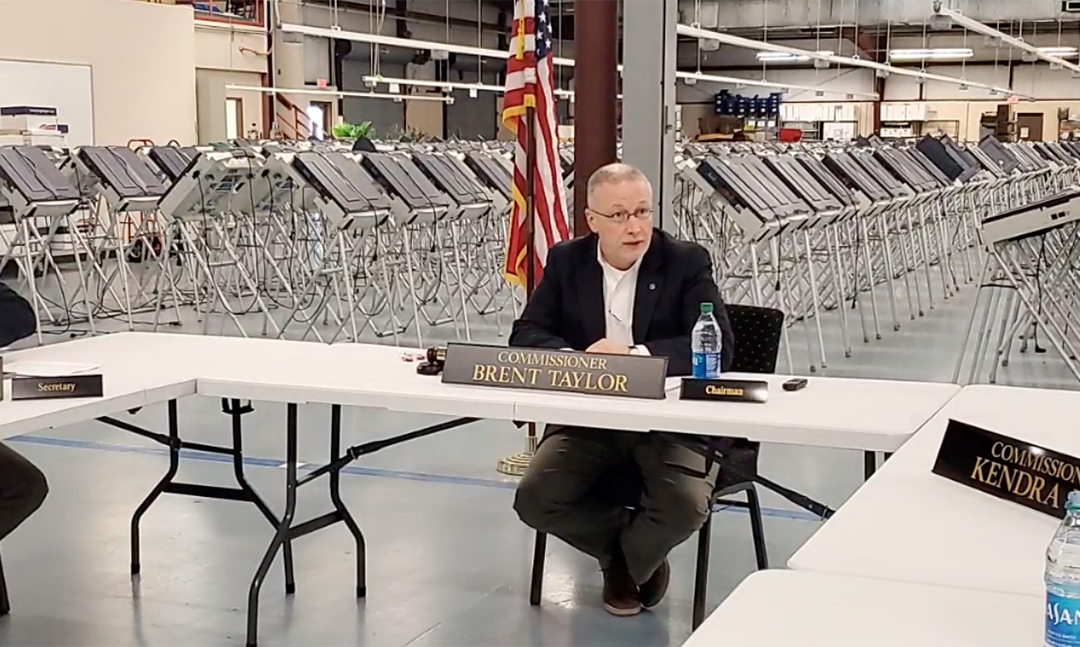 “I think this meeting is unprecedented,” said Taylor. “I’m not sure when the chairs of the local parties have met to discuss the election process before this meeting. My leadership style is to always be inclusive and thought it was important for me to update them directly on changes with the Shelby County Election Commission.”

Taylor also shared that due to the redistricting process there will be fewer precincts on election day on May 3, 2022. “In the upcoming election we will have 134 precincts down from 255 in the last election,” said Taylor. “The Election Commission will assign workers with IPADs to each old precinct to help them find their new voting location.”

The meeting ended with a tour of the operations center and a demonstration of the proposed new voting machines.