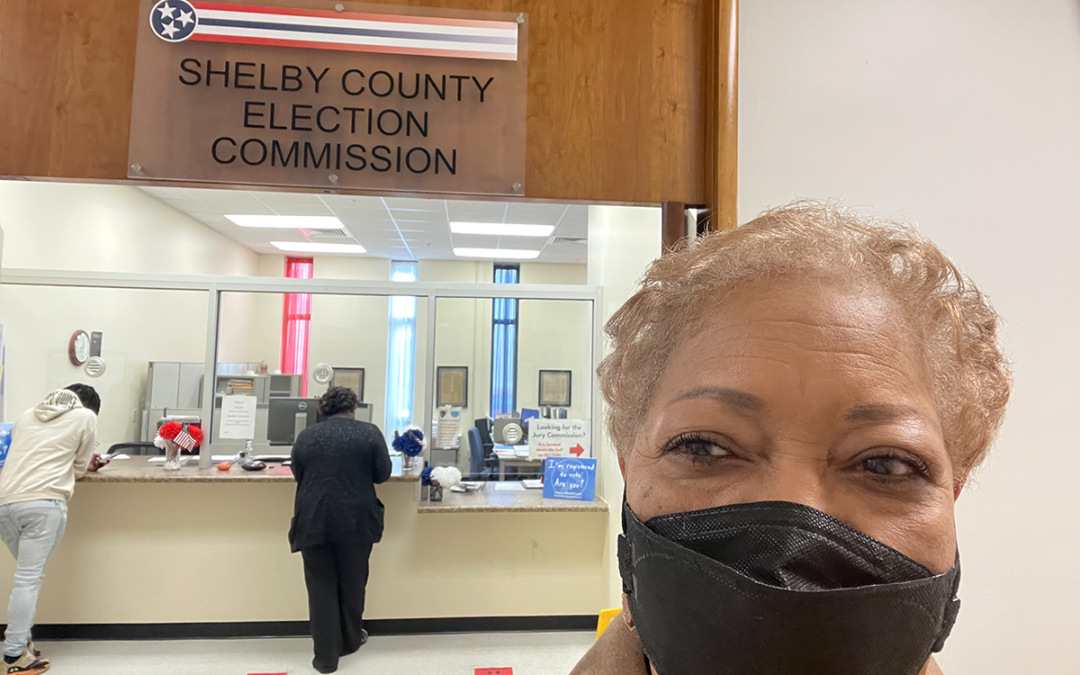 “I am honored to seek another term to administer the law fairly and in the best interest of all parties,” said Judge Lambert Ryan. “I’ve enjoyed serving the people of Memphis and Shelby County and want to continue the work on behalf of the community for another full term.”

A skilled trial attorney, and the first female attorney selected as a member of the Shelby County Public Defenders Capital Defense Team and the first female to supervise the unit. Judge Ryan is the first female president of the Ben F. Jones Chapter of the National Bar Association. She was also honored with the A.A. Latting Award for Outstanding Legal Services. Judge Lambert Ryan is also an active member of her community.

She is a member of Parkway Gardens United Presbyterian Church, Alpha Kappa Alpha Sorority, Inc, River City Chapter of the Links, Inc, Top Ladies of Distinction and Top Teens of America, Inc. Learn more about Judge Lambert Ryan in her bio below.

The Committee to Re-Elect Judge Lambert Ryan is chaired by Thomas Long and Mack Tuggle serves as the Treasurer of the campaign.